Wellington: Cricket, the gentleman’s game, often flies out of its sophistication. When bored of the regular conundrums, the cricketers look for raw wit. The second One Day International between New Zealand and Australia saw one such instance.

During the national anthem, Khawaja – unaware the cameras were rolling behind as well – moved his hand around Zampa’s back and then, buttocks.

A 12-second clip was filmed during the moment which displayed the Australian’s whacky side.

It remains to be known why he would do that especially during the national anthem. Based on speculations, he probably wanted to take pressure off Zampa playing his first game, ensure he is not nervous. 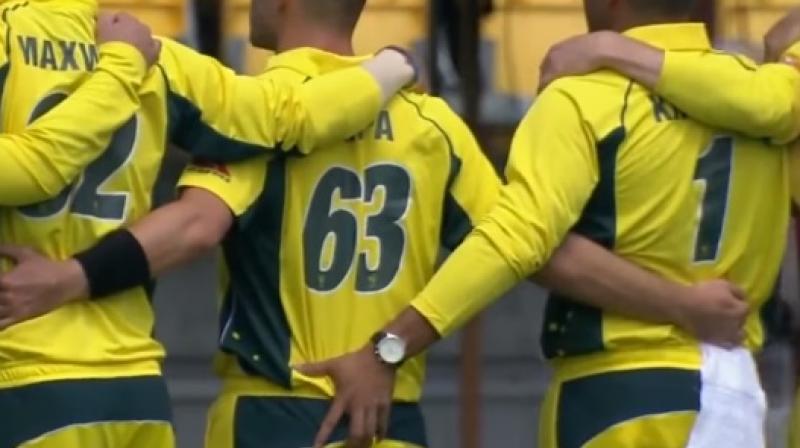 Best Of Funny Animal Videos – You will Love to Watch